How To Do a Cossack Squat? 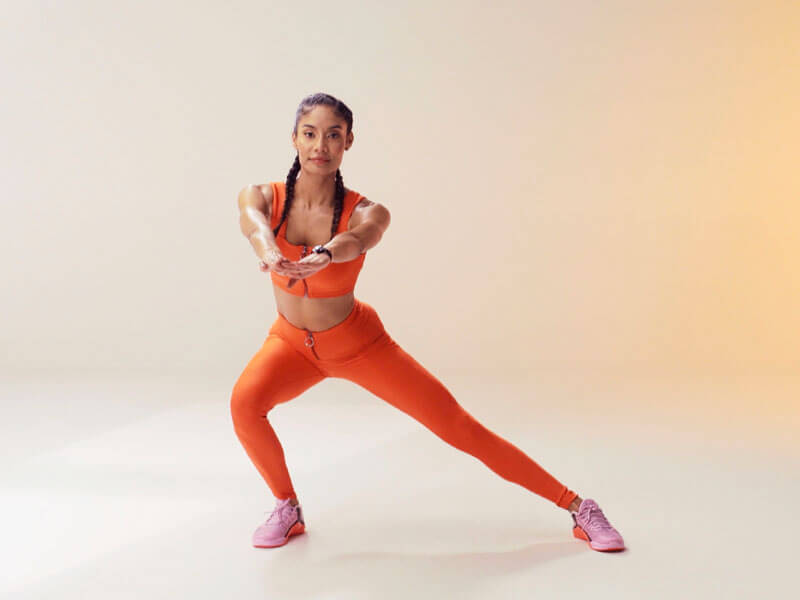 Fitness & Exercise
How To Do Jumping Jacks?

What is a Cossack squat?

A Cossack squat is a squat variation performed on one leg with the other one stretched out.

In the Cossack squat, the leg that does the squatting is challenged by reaching full flexion at the hip, knee, and ankle, while the adductors and hamstrings in the other leg stretch significantly.

Which muscles are used when performing a Cossack squat?

The muscles worked in the lower body will also include quads, to pull you out of the deep Cossack squat and return to the starting position.

Muscles worked will also include glutes and hip flexors, since they are needed to extend the hip out of the fully flexed position at the bottom of the movement.

What are the benefits of the Cossack squats?

Several benefits can be enjoyed when performing the Cossack squat with proper form.

Some of the benefits of Cossack squats include:

Human movement is a complicated concept, but it takes place in the sagittal, frontal, and transverse planes. Unfortunately, most squats and the majority of traditional strength training are done in the sagittal plane, neglecting movement in the frontal plane, which can increase the risk of injury risk. This means that building mobility and strength in the frontal plane is essential.

Regularly performing Cossack squats will develop hip, knee, and ankle mobility and flexibility, improving your range of motion. Doing Cossack squats can help improve range of motion through the lower body, which will translate in your heavy lifts, but it will also be useful in your everyday life, preventing injuries such as hamstring or groin pulls.

Getting into a Cossack squat will promote soft tissue and joint resilience, and health.

When the Cossack squat is performed, the straight leg undergoes a significant degree of stretch in the hamstrings and adductors, while the bent leg reaches a full depth at both the ankle, knee, and hip.

Getting in and out of these positions improves joint health and reduces the risk of soft tissue injuries.

How to do a Cossack squat?

In order to avoid injury and reap all of the benefits of this amazing exercise, you must perform the Cossack squat with proper form. Here is how to do a Cossack squat in a few simple steps.

Stand up straight in a starting position and take a wide stance with your feet wider, at least double the width of your shoulders. Make sure you are wearing grippy shoes or on a yoga mat with enough grip to avoid your feet slipping. Also, make sure to have your toes slightly flared outward (approximately 15-30 degrees).

2. Shift Your Weight to One Side

Start the squat by shifting your weight over to one foot and bending your hips downward, as well as bending one knee, in a controlled fashion. Keep the other leg straight, while the leg that is bending should have the knee move forward slightly over the toes.  You will feel the burn in your inner thigh.

3. Stay Upright and Sit Your Hips Down

As you are moving into the squat, make sure to stay tall and maintain an upright torso position. Go as far down as your mobility and flexibility allow. If you feel pain in your hips, knees, or ankles, you might have gone past your natural mobility limits. That is your cue to stop the squat at that depth, do not go any deeper.

4. Push Through the Floor to Stand Up

Once you achieve the full range of motion for your abilities, stand back to the starting position by driving into the foot on the bent leg, lifting your hips up. Then, begin squatting into the opposite leg the same way to train both sides.

There are some variations of the Cossack squat that will make this unilateral exercise more interesting, challenging, or easier to perform in your exercise routine.

Some of the variations of the Cossack squats include:

Cossack squat allows you to take a wider than shoulder-width stance and move your body laterally without moving your feet through repetitions. When performing a lateral side lunge, you would step your feet out to the side and then bring them back together between each rep.

This variation is fantastic if you struggle with mobility because the hips generally don’t drop below parallel when performing the lateral side lunge, and it will provide an improved range of motion.

If you need any assistance, make sure to ask a personal trainer to watch your form.

Performing the movement with good form will allow you to get the most out of the exercise and help you prevent injuries. Some things you should avoid when performing the Cossack squat include:

– Going too fast through the movement.

Avoid making jerky movements and using momentum to get through the movement. Fast movements will get in the way of effectively performing the exercise, and they put you at the risk of pulling something. Instead, use the strength of your muscles to lower yourself down and push yourself back up, even if it means sacrificing depth. With time, you will become stronger and increase your range of motion.

Leaning forward will be tempting when the movement becomes difficult, but it should be avoided. You should sit back into your glutes, keeping your weight balanced and your back straight.

– Lifting the heels as you come down into the bottom position.

If you are being tempted to take your hell off to go deeper into the squat, it is best to adjust the depth of the squat instead to avoid it.

Why is it called the Cossack squat?

Full Cossack squat is called the Cossack squat because it resembles a traditional folk-dance move performed by the Cossacks of Eastern Europe. It is one of the most popular lower body exercises.

Why are Cossack squats so hard?

The Cossack squat is a body weight exercise that utilizes glutes, and glutes are where you are the most likely to feel the burn when performing the Cossack squat.

During the Cossack squat, the leg will be dynamically moving out to the side, which means that the glutes, especially gluteus medius has to work a lot harder to facilitate this movement pattern, especially when compared to the squat where the legs don’t move laterally, such as the traditional squat and other traditional squat variations and lower body movements. 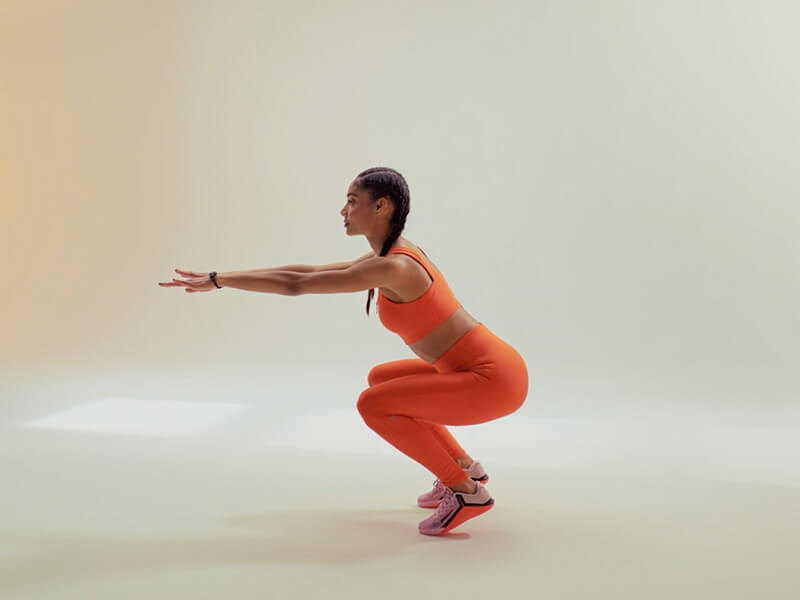 Fitness & Exercise
How To Do a Sissy Squat?

Fitness & Exercise
How To Do a Plank Jack? 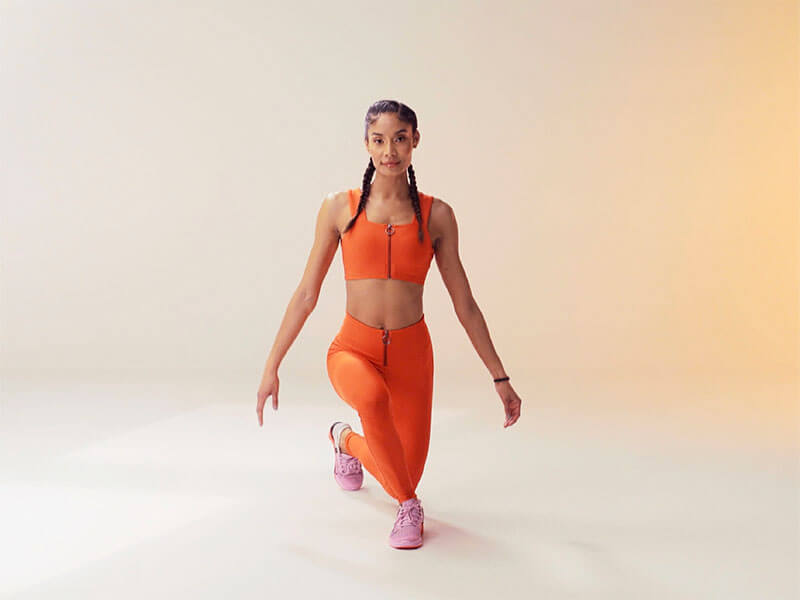 Fitness & Exercise
How To Do a Curtsy Lunge?
Read the newest articles, learn something new daily!
Cart
Your cart is emptyGo to Shop
Calculate Shipping
Apply Coupon