Late ovulation: Causes, Symptoms and How It Affects Menstrual Cycle

What is considered late ovulation?

Ovulation is a time period during which the ovary releases a mature egg, which can then be fertilized by a sperm. The woman’s egg can live for only 12 to 24 hours after ovulation. The time period between ovulation and the beginning of the next menstrual cycle can be anywhere from 12 to 14 days.

For most women, ovulation will occur somewhere in the middle of their menstrual cycles, which is about 28 days long, meaning ovulation usually occurs around the fourteenth of your cycle.

However, there can be a great deal of variation. Delayed or late ovulation is ovulation that occurs after day 21 of the menstrual cycle. 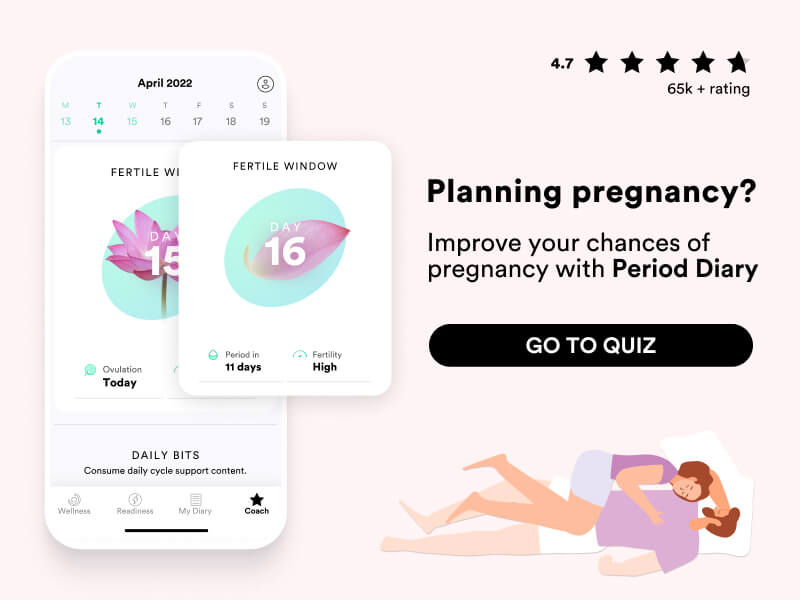 What are the causes of late ovulation?

Extreme stress, both emotional and physical equally, can have a negative impact on your hormones, which can disrupt your normal cycle and cause delayed ovulation and can also cause unexplained weight gain.

Polycystic ovary syndrome, caused often by insulin resistance,  is a condition in which your body produces too many male hormones (testosterone). Too much testosterone prevents the ovaries from releasing an egg. Irregular menstrual cycles are one of the most common symptoms of PCOS, often even used to diagnose the syndrome. PCOS affects late or delayed ovulation.

The thyroid gland impacts the pituitary gland, which is the region of the brain responsible for some of the hormones that are essential for the process of ovulation.

Having either an overactive or underactive thyroid and too much or too little thyroid hormones can cause many problems with ovulation, and late ovulation is amongst them. Different thyroid disorders can also affect ovulation.

Prolactin is the hormone that is essential for the production of breast milk, and this hormone just so happens to suppress menstruation and ovulation. So, milk production can cause your period to stop while you are nursing the baby.

Even though many moms think differently, breastfeeding is not a safe form of birth control, and it should not be given all of your confidence.

Ovulation is going to return two weeks before the first menstruation happens, and even though chances of conceiving are low, it is still possible.

Certain medications and specific drugs can cause hormonal imbalances, which then disrupt regular ovulation and cause ovulation problems. Some of these medications include:

What are the symptoms of late or absent ovulation?

As mentioned above, ovulation is supposed to occur about 14 days before your menstruation. If you usually have a menstrual cycle that is 28 days long, you should be ovulating on day fourteen or a few days before or after that point, which is the middle of your cycle.

Here are some symptoms that are a giveaway of your ovulation being late.

An increase in basal body temperature.

Basal body temperature is the temperature of your body when it is completely still and resting. A slight rise in your usual basal temperature can be a clear indicator of ovulation.

If you want to track your basal body temperature, make sure to take it every day at the same time before you get out of bed in the morning and document it right on the spot. You can use your phone’s note app or an application specifically for that.

If the increase happens more than 22 days after the first day of your last menstrual period, your ovulation is delayed.

An increase in cervical mucus.

If you notice that your vaginal discharge is stretchy, clear, and its texture resembles the texture of egg whites, you may be about to ovulate or already ovulating.

This type of vaginal discharge appears right around ovulation to help sperm swim easily towards the released egg.

Side or lower abdominal pain.

While you are ovulating, you might also feel one-sided pain, which is also called mittelschmerz. You can also experience some breakthrough bleeding, which happens as the egg gets released from the ovary.

Ovulation predictor kits contain sticks that you dip in your urine to determine the presence of luteinizing hormone (LH), which allows you to track your ovulation. The bad side is that these sticks can be pretty expensive. For women who have irregular menstrual cycles, using them, in the long run, is not very budget-friendly.

Can late ovulation affect fertility and the menstrual cycle?

In order for pregnancy to occur, the egg needs to be fertilized within 12 to 24 hours after it has been released. Irregular cycles or irregular ovulation makes predicting the fertile window when ovulation occurs more complicated but does not make getting pregnant impossible.

Women with irregular periods and late ovulation often experience extremely heavy flows during their menstruation. This happens because estrogen peaks in the first half of the menstrual cycle, causing the uterine lining to thicken and engorge with blood.

In addition, the release of progesterone, which stimulates the glands housed in the uterine lining that help support a fertilized egg, is triggered by ovulation.

However, suppose the ovulation comes late or does not come at all. In that case, estrogen will continue to be released, causing the uterine line to keep growing, building up, and eventually trigger shedding, which causes heavy periods.

What is the treatment for delayed ovulation?

If you provenly ovulate, even if late, no treatment is needed. The only inconvenience is that you will have fewer ovulations per year.

However, if there are problems with ovulation, your doctor will advise ovulation treatment and reproductive hormones and prescribe medication that regulates and stimulates ovulation.

Some of the most common choices in reproductive medicine are:

There are also some lifestyle changes and improvements that you can implement to improve your menstrual and reproductive health overall, but especially if you are trying to conceive and stimulate ovulation. Some of them are:

When to see a doctor when it comes to late ovulation?

The cases in which you should seek medical treatment regarding ovulation disorders include:

If you ovulate later in your cycle, you might get a period later than expected. But this is not a rule.

When the corpus luteum does not function properly, the luteal phase of the menstrual cycle will be shorter than expected.

For the pregnancy test to be accurate, there has to be an adequate time window from ovulation and conception in order for your body to build up enough of the hormone that the test is detecting. So yes, if your fertile window occurs later in the cycle, you will need to test for pregnancy later.

Can you get pregnant despite late ovulation?

Late ovulation does not make getting pregnant impossible, and many women with irregular cycles have been successful.

Can being sick delay ovulation?

Being sick during ovulation will not affect your chances of conception, but being sick before ovulation has been known to delay or pause ovulation. 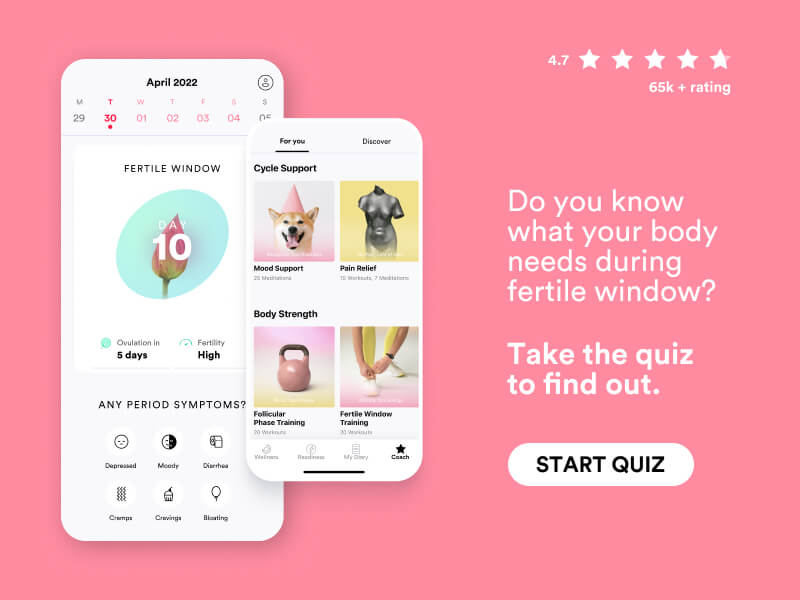