Ovulation Pain: Should It Worry You?

It happens when you least expect it: A dull ache originating in your lower belly, pretty similar to what you feel when you’re about to have your period.

You glance at your calendar. It’s not yet time, you think to yourself.

So what is this pain you’re experiencing that seems to happen right in the middle of your menstrual cycle?

Before you start panicking, this doesn’t mean something’s wrong with you. It’s called ovulation pain, and it happens to a lot of women, too.

Read the rest of this article to know what this mid-cycle pain is and what you can do about it. 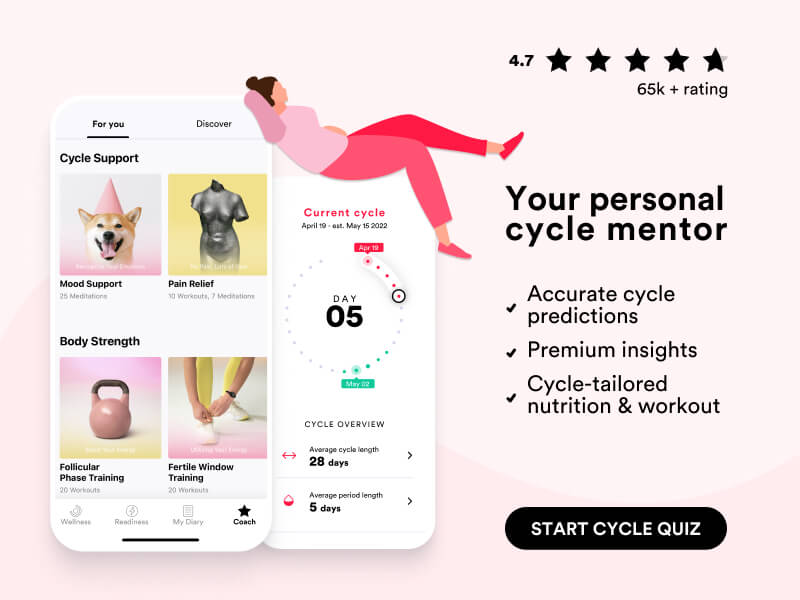 What is Ovulation Pain?

Ovulation pain is the pelvic pain women feel during ovulation—the moment in our menstrual cycle when an ovary releases an egg for fertilization. Typically, ovulation occurs 14 days before our next period or halfway through it.

Ovulation pain is also called mittelschmerz, a German word translating to “middle pain” or “pain in the middle of the month.”

Though pain during ovulation can be uncomfortable, it’s a normal part of the menstrual cycles of many women. Around 40% of women experience varying degrees of mittelschmerz every month. Its duration varies, as some women experience mittelschmerz for just a few minutes, while others endure it for a couple of days.

What are the Causes of Painful Ovulation?

No one is 100% certain of the exact cause of ovulation pain.

But one of the most popular and plausible explanations is that mittelschmerz is caused by a ruptured follicle.

When a mature egg is released and breaks through the ovary wall during ovulation, it releases a small amount of fluid and blood. These fluids may enter the abdominal cavity and pelvis, irritating the nearby nerves and causing mittelschmerz.

Here’s another theory: Ovaries produce around 20 follicles, each containing an immature egg. Of these follicles, only one survives to maturity. As the egg develops inside the ovary, it gets surrounded by follicular fluid and enlarges.  During ovulation, the expanding follicle stretches the membrane of the ovary, thus causing painful ovulation.

What are the Symptoms of Ovulation Pain?

The sensation of mittelschmerz differs for every woman.

Some describe it as a dull cramp pretty much like the usual menstrual cramps, while others experience a sharp and sudden twinge.

Most of the time, it hurts on only one side of the lower abdomen.

Some women also experience light vaginal bleeding and discharge during ovulation. If the pain is so bad, it can even lead to nausea.

Where Does Pelvic Pain During Ovulation Occur?

For most women, ovulation pain occurs on one side of the lower abdomen, depending on which ovary is releasing the egg. Our ovaries take turns in releasing an egg, so you might feel the pain switching sides from one cycle to another. Sometimes, the pain radiates even to the middle of the pelvis.

Ovulation Pain vs. Period Paid: Is It the Same?

The pain we feel during ovulation and menses feels the same most of the time. The only difference is that ovulation pain happens about two weeks before we get our periods, while period pain occurs during menstruation itself.

As previously mentioned, there’s nothing to worry about if you feel painful ovulation as it’s a normal part of our periods. It’s harmless, too.

But if you’re experiencing severe pain, perhaps it’s time to give your doctor a call for some medical intervention. For all you know, it might be a symptom of an underlying illness.

Examples of such medical conditions that can cause intense abdominal pain include:

Your healthcare provider may perform an abdominal and pelvic examination to rule out other causes. You may also need an abdominal or vaginal ultrasound.

If you experience severe discomfort for more than a day, it would be best to keep track of it so you can present it to your doctor. Take note of when it exactly happens during your menstrual cycle and how long it typically lasts.

See your doctor as well if you notice the following symptoms:

What are the Treatment Options for Mittelschmerz?

Most women don’t need to get treated for ovulation pain. But you can try various measures to relieve discomfort.

Just like menstrual period pain, you can relieve ovulation pain by applying a warm compress on the area or soaking in a warm or hot bath. You can also try using a heating pad.

If the pain is too much to handle, you can take over-the-counter pain relievers, like paracetamol and ibuprofen. Just be careful of the latter when you’re trying to get pregnant, as it can interfere with ovulation.

You can also nip the problem in the bud and totally prevent ovulation pain by using birth control methods that stop ovulation, like birth control pills and implants. These are not just recommended to avoid pregnancy, but also to combat intense ovulation pain.

Remember, a mild twinge for a few hours isn’t a cause for alarm. It is simply a sign of ovulation, which is an integral part of every woman’s cycle.

But you have to be mindful of the severity of your midcycle pain and any additional ovulation symptoms. These may signal a more serious health condition, so inform your doctor right away. 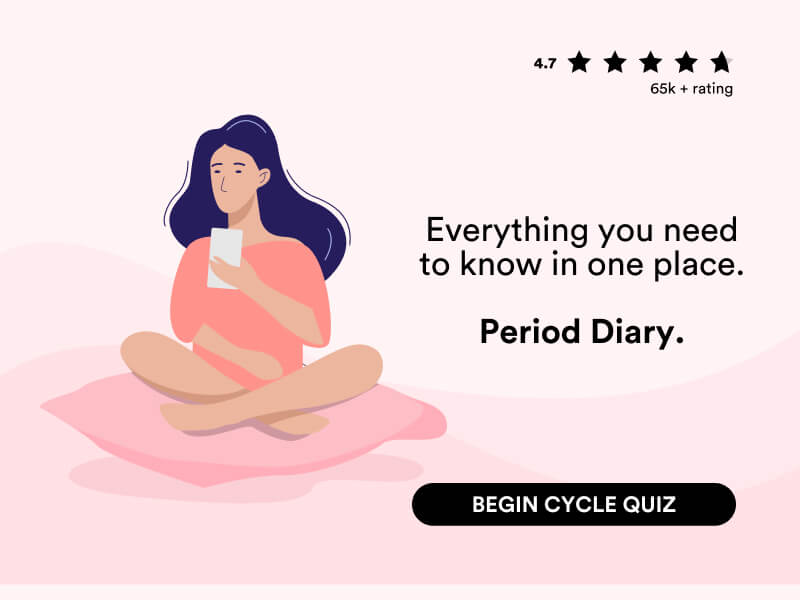