Most women have a hard time figuring out the difference between implantation bleeding and their menstrual period. While the two look similar, they are actually very different. Implantation bleeding is typically light pink or brown, whereas the period tends to be red.

Here’s how you can recognize implantation bleeding from a period. 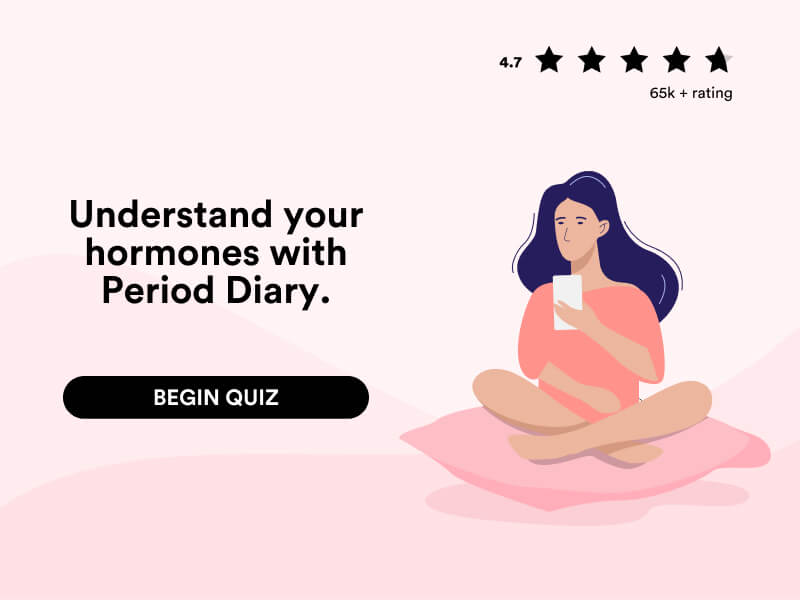 Signs and Symptoms and How To Tell The Difference?

Here are some indicators to let you know the difference between implantation bleeding vs. period:

Yes, implantation bleeding is normal, and it is also one of the most confusing signs that can happen to a woman’s body. Some women experience light bleeding during implantation, and it can often look like a light period or spotting, but this is very normal.

There are several reasons why implantation bleeding may occur, and it is essential to understand when it is normal and when you need to seek medical attention. Implantation bleeding is often caused by the embryo attaching itself to the uterine wall.

This can be an excruciating process, and women sometimes mistake this for their menstrual cycle.

In very rare cases, implantation bleeding can also be caused by the the embryo implanting itself into the cervix and causing some light spotting. This is considered to be an abnormal implantation site.

Your doctor will check it by ultrasound examination on your first prenatal visit before 10 weeks of pregnancy.

Implantation bleeding can also be a complicated sign to read because it can happen at any time during your menstrual cycle since we can not be certain when during the cycle the ovulation has occurred..

Once the embryo reaches the blastocyst stage, approximately five to six days after conception, implantation in the uterus begins. The endometrium releases enzymes to break down the blastocyst’s outer membrane. Over the next few days, the embryo becomes fully immersed in the thickened endometrium. During the implantation process, some women experience light bleeding, which is normal.

Other Bleeding During Pregnancy

It is also essential for you to know the difference between implantation bleeding and other types of spots that may occur during pregnancy.

Vaginal bleeding can be a sign of an ectopic pregnancy when embryo implants outside of the uterus, usually in the Fallopian tube. Symptoms of an ectopic pregnancy usually develop between the 4th and 12th weeks of pregnancy. Vaginal bleeding tends to be a bit different to your regular period or implantation bleeding. It often starts and stops, and may be watery and dark brown in colour.

When Should I Be Worried About It?

If you have a history of early pregnancy symptoms or have been trying to conceive for an extended period of time, then implantation bleeding is likely.

Vaginal bleeding during pregnancy is relatively common and isn’t necessarily a sign of a serious problem. However, you should seek medical attention if you experience any vaginal bleeding while you are pregnant.

Vaginal bleeding can also be a sign of ectopic pregnancy. If you are experiencing tummy pain typically low down on one side, shoulder tip pain, discomfort while going to the toilet or even signs of rupture of ectopic pregnancy like sharp, sudden or intense pain in your tummy, dizziness or feeling sick then you should seek immediate medical attention because this cause this can be life-threatening.

Can Implantation Bleeding Start the Day of Your Menstrual Period?

When Does Implantation Bleeding Happen?

Is It My Menstrual Cycle, or Am I Pregnant?

If you are experiencing brown spotting or bleeding that is lighter than your regular menstrual cycle, then it is possible that it could be implantation bleeding.

Is Bleeding After a Positive Pregnancy Test Normal?

If you are pregnant, there is a chance that bleeding will occur after your positive pregnancy test, and this is often the implantation process. Implantation bleeding is a sign of pregnancy and is considered to be normal.

Implantation bleeding occurs after an embryo implants itself into your uterine lining as early as five to six days after ovulation. This is when it gets its blood supply, and typically, implantation bleeding only lasts for a day or two. It can be a light pink or brown discharge to be confused for a period – but not by much!

Period bleeding, on the other hand, is the result of your monthly menstruation. If you’re not on birth control and supposedly ovulating regularly, this happens anywhere between 16-40 days after the first day of your previous cycle. It can be a heavy flow with clots or thicker than normal tissue mixed in, which is why it’s important to know what you are experiencing.

If you aren’t sure if it’s your period or implantation bleeding, we’d recommend taking a pregnancy test to make sure. A pregnancy test can give you accurate results as soon as 7-10 days after ovulation and help you find out if there may be a baby on the way.

However, suppose you are experiencing brown or pink spotting early on in your pregnancy or missed period altogether. In that case, you should see your doctor to ensure you don’t have an underlying condition. 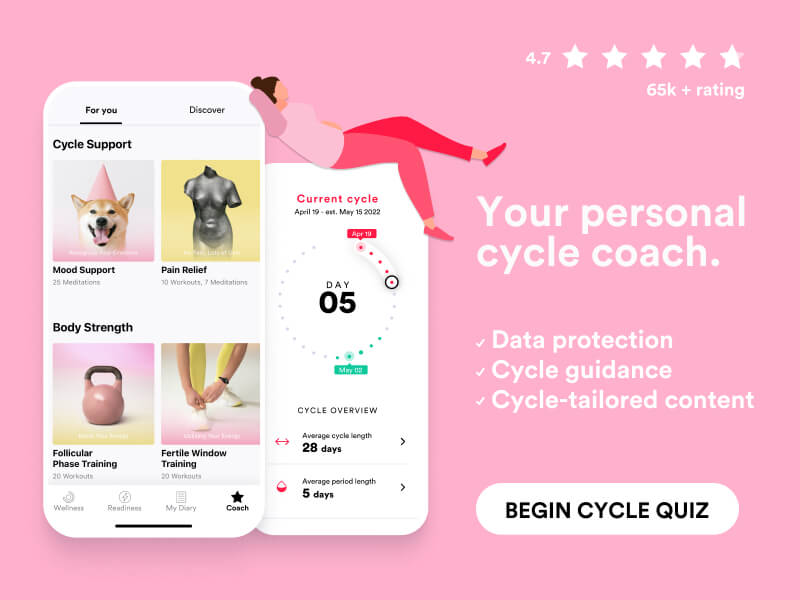