Home » Journal » Period » Spotting Before Period: 9 Main Causes, When it is Normal and Why does it Happen?

Spotting Before Period: 9 Main Causes, When it is Normal and Why does it Happen?

What are the causes of spotting between periods?

There are several things that can cause spotting before your period arrives or in the middle of your menstrual cycle, when menstrual bleeding is not expected. Some of the most common ones include:

A small percentage of women report experiencing spotting related to ovulation. For most women, ovulation bleeding from 11 to 21 days after the first day of the last period. Ovulation spotting can be light pink or red and will last for about two days in the middle of your menstrual cycle. Other signs and symptoms of ovulation spotting may include:

Tracking these symptoms and menstrual bleeding patterns may help you narrow down your fertile window, which is a great help if you are trying to conceive. 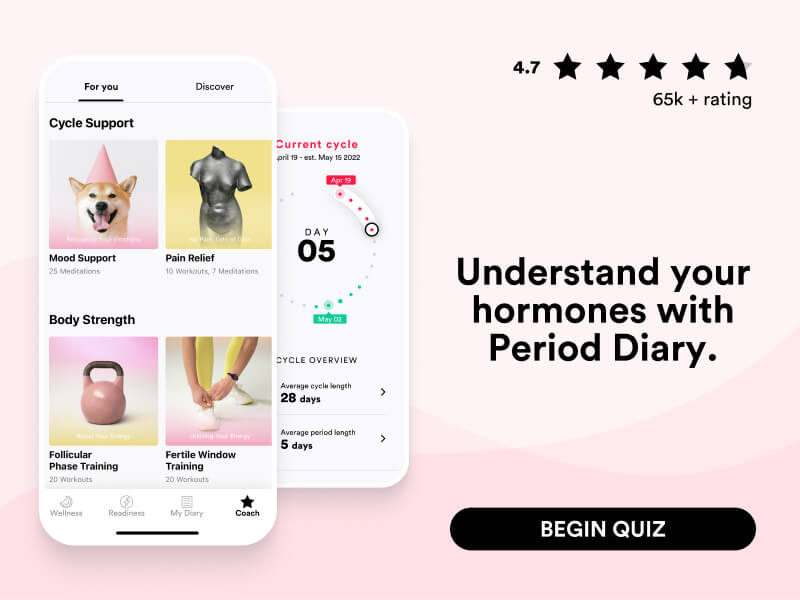 Spotting between periods caused by birth control methods can sometimes happen spontaneously, but it can also occur due to:

There are several sexually transmitted infections (most commonly chlamydia or gonorrhea) that can cause spotting between periods, which is often accompanied by at least a few other symptoms, such as foul smelling vaginal discharge, burning vaginal itching, and painful urination.

Certain types of medication can cause vaginal bleeding between your menstrual periods. Some of them include certain blood thinners, thyroid medications, and hormonal drugs.

If you notice that your spotting is consistent on a monthly basis and that it regularly appears before your scheduled period happens, it could be a sign that you have endometriosis. This condition is caused by the growth of the uterine lining outside the uterus, and it is often associated with spotting between periods, abdominal pain, severe pelvic pain, and possible fertility issues that it can cause in the long run if untreated.

Transition to menopause is slow, even regularly menstruating women are likely to experience months where they skip ovulation. The transitional period is called perimenopause. During perimenopause, the menstrual cycle tends to become more irregular, and some spotting between periods is one of the common side effects.

Spotting is a very common symptom of early pregnancy that many pregnant women report experiencing. The spotting during pregnancy is often very light, not even close to the regular menstrual bleeding, and the period blood tends to be pink, red, or brown.

Spotting during pregnancy is not a cause for concern in the majority of cases, but it is still something you should mention to your doctor during your regular checkups. If you experience heavy vaginal bleeding or pelvic pain, contact your doctor right away, as it requires immediate medical attention.

Does spotting before your menstrual period starts mean pregnancy?

Spotting or light bleeding can be an early sign of pregnancy. This spotting is called implantation bleeding, and it happens when a fertilized egg attaches itself to the lining of the uterus.

However, vaginal spotting doesn’t always mean implantation bleeding, and it is not a definitive sign of pregnancy. If you notice vaginal spotting between periods, you had unprotected sex, and you think that there is a chance of you being pregnant, taking a pregnancy test is your best bet.

When to see a doctor about spotting before the period starts?

Anytime you notice unexplained spotting between your periods, your best bet is to see your doctor right away. Yes, spotting between periods might be nothing to worry about, but it could also be a sign of something more serious, and it is best to know earlier.

In order for your visit to your healthcare provider to be useful and helpful, make sure to write down exactly when your spotting between periods occurred/occurs, as well as other symptoms that you have experienced. This will help your doctor provide professional medical advice and medical treatment.

If irregular menstrual bleeding is accompanied by any of the following symptoms, you should seek medical attention from your healthcare provider immediately:

It is important to make an appointment with your doctor if you experience spotting between periods, but you have already been through menopause.

During your exam, your healthcare provider might order blood tests, or perform a pelvic exam, recommend imaging tests, all in order to find out what is causing other symptoms.

Treatment for spotting before the period starts

In most instances, spotting before your period is completely normal and benign and does not require drastic intervention or treatment.

However, if the problem is more severe, includes other symptoms, and indicates more than just a hormonal imbalance caused by birth control, several therapies can help solve this issue. In addition to prescribing specific medication, your doctor can also consider surgical interventions to address the issue.

How many days of spotting before a period is normal?

The answer will change from woman to woman, but the time window can vary from eleven to twenty-one days after the first day of your last menstrual period. Ovulation spotting may appear in the middle of your cycle, and it can last one to two days.

No answer covers every woman, but pregnancy spotting is usually brown, red, or pink, and it has a slightly gummy or stringy texture, thanks to the dried blood being mixed with cervical mucus.

Should I count spotting as the first day of the period?

For many women, the first day of the period means some light spotting that turns into a full-blown period. So if your period starts with light spotting, you can count that as the beginning of your period. However, if the spotting does not connect with the rest of your period, it should not be tracked as such.

Can spotting occur on the day of the expected period?

Many women report light bleeding during the first day of their period. This light vaginal bleeding often becomes heavier over the next few days. Light bleeding that does not worsen is likely to be spotting.

What does spotting indicate? 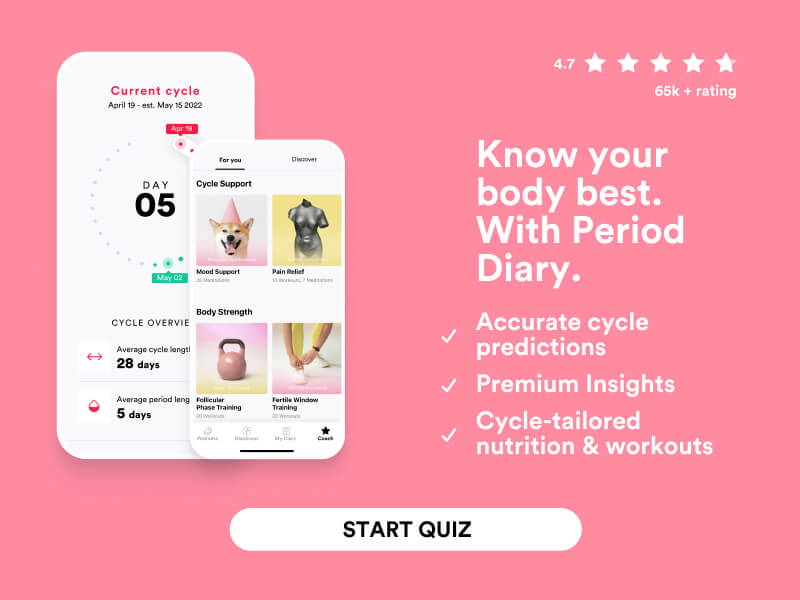