Home » Journal » Vaginal Discharge » Egg White Discharge: What Does It Mean, How Is Triggered and When To See a Doctor?

Egg White Discharge: What Does It Mean, How Is Triggered and When To See a Doctor?

But what if this time, it doesn’t come in any color at all? Your egg white discharge can mean a lot of things, mainly depending on when it happens during your menstrual cycle.

Discover what this clear discharge means and why it occurs as you read the rest of this post. 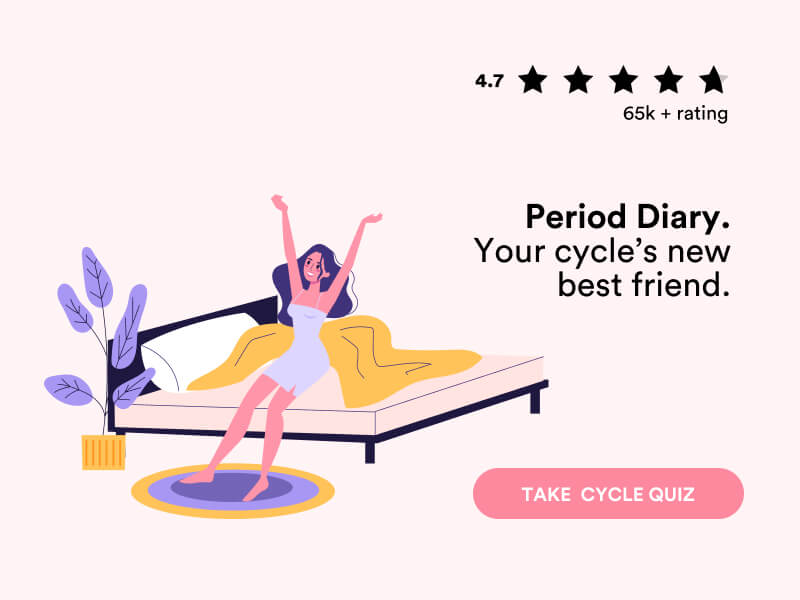 Egg white discharge is simply the more common name for a clear discharge called cervical mucus. This is perhaps the most common type of discharge because you can find it at every stage of a woman’s cycle.

As you might’ve guessed from its name, it has the look and feel of a raw egg white: clear and slippery.

But every woman’s body is different. If yours resembles raw egg whites perfectly, great! If it doesn’t, you’re usually okay as long as it doesn’t have any other color or funky odor.

What Does It Mean When You Have Egg White Discharge?

People usually associate egg white cervical mucus (EWCM) with fertility. But if you’re using it to determine your fertile window, you might be setting yourself up for failure.

That’s because cervical mucus can happen at any time during your menstrual cycle.

Here’s a sample of cervical mucus stages during a 28-day menstrual cycle. Take note that all cycles are unique, so yours may not strictly follow this to a T:

Let’s explore this in detail:

Do you experience egg white mucus before getting your period?

Ovulation occurs around the middle of your cycle, about two to three weeks before your next period. Here, the fertile cervical mucus serves as a lubricant to ease the transport of sperm cells to your egg.

If you’re trying to get pregnant, now’s the time to try to conceive because it’s your fertile period. Otherwise, you should avoid sexual intercourse if you’re not on birth control.

For many women, egg white vaginal discharge doesn’t just dry up immediately after the ovulation period. You may still experience it a day or two after.

But if your discharge goes way beyond your ovulation period, consider getting a pregnancy test. The egg white discharge you’re getting might be leukorrhea, which your body produces during early pregnancy.

But leukorrhea isn’t always egg white. It can also be milky white.

Because vaginal discharge becomes heavier during pregnancy, many women mistake it as still a part of ovulation.

Fortunately, you don’t have to wait long to know for sure. A pregnancy test can easily confirm what it really is.

Of its many functions, the hormone estrogen promotes fertility and increased vaginal lubrication.

Because estrogen levels are at their lowest during and after menopause, you should be suspicious of egg white vaginal discharge. Vaginal infections are more common around this time.

Bacterial vaginosis can also cause your discharge to have an egg-white consistency, so that may be the culprit. It can also be a sign of endometrial cancer, though it’s highly unlikely.

If your discharge has a cottage cheese-like consistency, it can signal yeast infections.

Be sure to pay attention to other symptoms, like pain or discomfort during urination and sexual intercourse.

How Is Egg White Discharge Triggered?

When estrogen levels are at their peak, your body releases fertile quality cervical mucus. This creates a conducive environment for healthy sperm to fertilize your egg.

But there’s also an egg white-like discharge that may be present during pregnancy or menopause. Although it can have the same color and consistency as ovulation discharge, its trigger differs.

True egg-white discharge only comes from the cervix, which connects the uterus to the vagina. With pregnancy and menopause, it can come from other parts of the female reproductive system.

Plus, certain foods and ingredients are said to trigger cervical mucus. Examples of these are primrose oil, licorice, dandelion, L-arginine, marshmallow roots, and even grapefruit juice.

These aren’t supported by much research, so make sure you ask your doctor before trying them out.

How to Check for Egg White Discharge?

If you want to check if it’s cervical mucus and not something else, use a clean finger to obtain a sample from your vagina.

Alternatively, you can use toilet paper to wipe your vagina from front to back. You may also find mucus on your underwear, though it should feel stretchy and not simply leave a damp spot.

Once you’ve obtained a sample, try to stretch the mucus with two fingers. If it’s really cervical mucus, it shouldn’t break when stretched one to two inches. It also shouldn’t look and feel spongy or clumpy.

You can also smell it to make sure it’s not something serious. It shouldn’t have any odor.

Although women notice cervical mucus changes all the time, it can be hard to distinguish the difference if they practically look the same.

And as mentioned above, it can even be a sign of vaginal infection or early pregnancy. The egg white discharge they’re getting might be indistinguishable from true cervical mucus to the untrained eye.

Your Egg Dies 24 Hours After Ovulation

Meanwhile, egg white cervical mucus lasts up to two days post-ovulation. This means that your fertile window may have closed already, even as you’re still experiencing the discharge.

A close-to-accurate way to know when you’re ovulating is through an ovulation tracking kit. This measures your luteinizing hormone levels to determine your ovulation.

Another method you can do is measure your basal body temperature (BBT). To get a baseline, check your BBT every day at the same time before getting out of bed. The slight dip signals the release of an egg. Your BBT would typically rise 24 hours later and last for a few days.

There are two reasons you should be concerned about egg white discharge and thus seek the help of your healthcare provider:

You’re Trying to Get Pregnant

If you’ve been trying for a baby for a while, consider visiting a fertility doctor to ensure your discharge isn’t the issue.

You should be worried if your ovulation discharge is white instead of clear. That type isn’t good for the sperm because thick discharge doesn’t help the sperm reach the egg.

The decrease in estrogen levels is associated with vaginal dryness. This makes you more susceptible to infections, so your body responds by creating more lubrication.

If you’re noticing other types of vaginal discharge, it could be a sign your body is fighting off an infection. Take note of any discomfort, pain, and itching you may be experiencing with the discharge. For as long as your egg-white discharge is clear and odorless, you’re good. 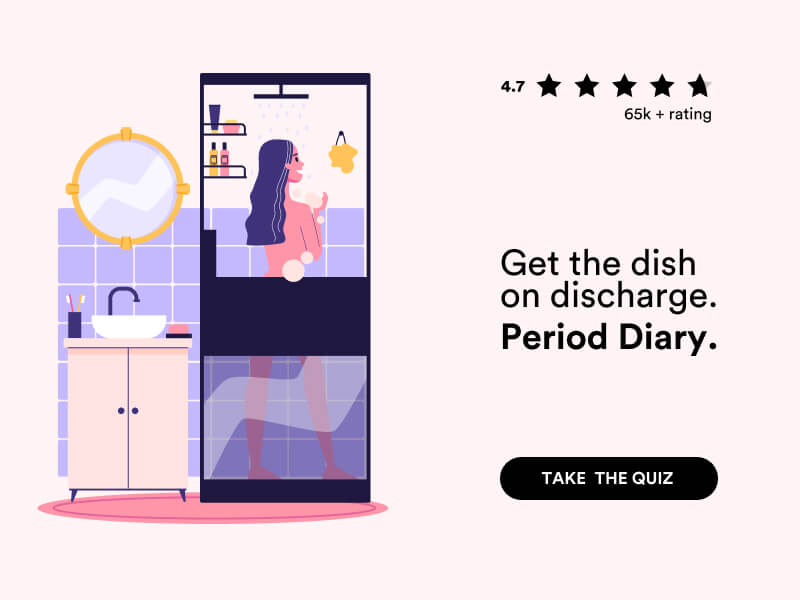