Home » Journal » Vaginal Discharge » White Discharge Before Period: Causes and What You Need to Know

White Discharge Before Period: Causes and What You Need to Know

It is normal to observe a white vaginal discharge before your period. It is usually nothing to be concerned about and just a signal that your period is about to begin.

The white discharge, also known as leukorrhea, is used to describe vaginal discharge with an off-white color which is rich in shedded cells. You may detect a white or creamy discharge in your underwear just before your menstrual cycle begins.

Leukorrhea isn’t usually a sign of infection or other severe conditions unless it’s accompanied by itching, burning, or an unusual odor. If that’s the case, you should see your doctor to rule out infections or other vaginal discharge changes that might require treatment. 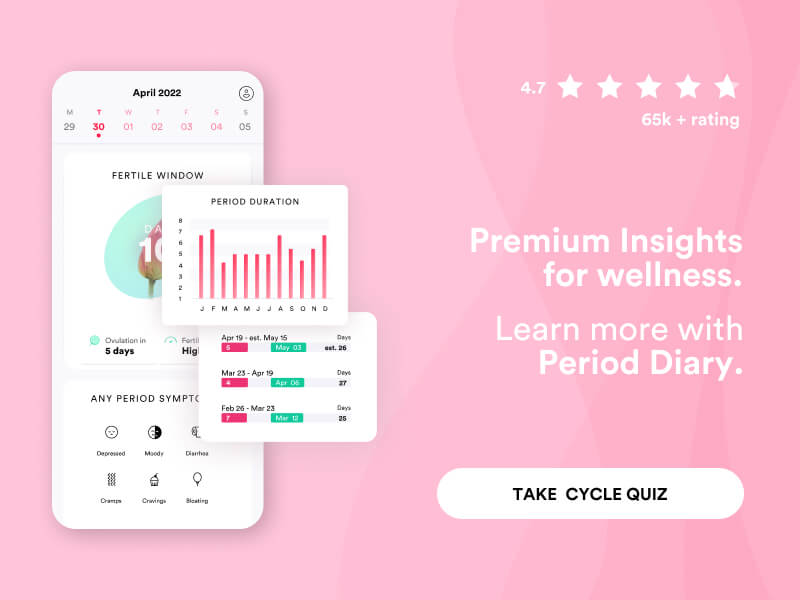 What Causes White Discharge Before Your Menstrual Cycle?

The ovary produces the hormone progesterone during the second half of your menstrual cycle. Progesterone causes an increase in cervical mucus production, which can cause vaginal discharge.

What to do: It does not require therapy because it is normal and unrelated to any signs or symptoms. However, if you want to get pregnant, pay attention to the texture of your discharge and the cervical mucus to see if you are close to ovulating.

The white discharge could also be a sign of early pregnancy. If a woman is pregnant, she may experience bloody or unusual vaginal discharge in the early stages of pregnancy before her period. An increase in hormones causes this, and it’s usually nothing to be concerned about.

What to do: Other signs of pregnancy and symptoms to watch out for include dizziness, headaches, late menstruation, and cramping. If you are experiencing these signs, we suggest taking a pregnancy test and seeing a gynecologist to confirm your pregnancy.

Inflammation of the cervix and vagina may also cause a typical whitish or milky vaginal discharge. You may have a white discharge before or during your period if you have colpitis.

What to do: It is essential to see a gynecologist for an examination, diagnosis, and treatment. Typically, antimicrobial medication in the form of creams, lotions, or pills is used to treat the infection.

Vaginal Infections/irritation in the vagina or cervix

Vaginal yeast infections are a common cause of white vaginal discharge just before the period.

Yeast infections, also known as candidiasis, are a common ailment among women. It is believed that over 75% of women will get a yeast infection at some point in their lives.

The discharge associated with yeast infections is thick, white, and lumpy, similar to cottage cheese. Itching and burning in and around the vaginal area are other symptoms.

What to do: It may require treatment depending on the type of infection. For instance, if you have a vaginal yeast infection, antifungal medication is usually necessary to cure the infection and prevent it from returning.

Medications such as birth control pills

Some medications such as hormonal birth control can cause a temporary increase in mucus production in your vagina, resulting in white discharge.

What to do: It does not require any treatment unless accompanied by other symptoms, such as itching or burning. In this case, we recommend you stop taking the medications and see a doctor for further examination and diagnosis.

Bacterial vaginosis is caused by a disruption of the balance in the vaginal flora which may also cause abnormal discharge before your menstrual cycle.

What to do: It is essential to treat this condition as soon as possible. You should consult a doctor and take antibiotics for a few weeks until you are completely cured.

The STIs that are most likely to induce discharge are gonorrhea, chlamydia, and trichomonas. The vaginal discharge will be more yellow and pus-like if you have gonorrhea or chlamydia.

These STIs, on the other hand, are frequently asymptomatic. Trichomonas is more likely to cause symptoms such as itching and a green discharge with a fishy odor.

What to do: Consult a health care provider as soon as possible to get tested and treated. If you fail to seek earlier, the Sexually transmitted infection may lead to pelvic inflammatory disease.

What to Expect After Vaginal Discharge Treatment?

Once your treatment is done, the white discharge will stop. Additionally, keep in mind that it may take two or more weeks for your next period to start. And if you’re not pregnant and not taking any medication that may cause this symptom, chances of seeing white vaginal discharge again are slim.

We suggest women experiencing white vaginal discharge just before their periods pay attention to other signs and symptoms such as itching, burning, watery fluid from the vagina, or bladder pain. If so, we recommend seeking medical attention immediately and avoiding intercourse until further notice.

When is it Cause for Concern and When to See a Doctor?

Always consult with your doctor if you have any concerns about your vaginal discharge, especially if the white discharge is new or accompanied by the following symptoms:

How Many Days Before Period is White Discharge?

White discharge usually occurs three to five days before your period starts. It can also appear a day or two before. Some women experience it at the time of ovulation, and some do not.

This occurs as a result of hormonal changes that cause your vaginal mucus to increase and change its composition.. The increased mucus causes the vaginal walls to swell and results in white discharge.

Most of the time, white vaginal discharge before the period can be completely normal. However, if you notice any unusual symptoms such as itching or burning in addition to the discharge, we recommend that you consult a gynecologist as soon as possible. This will allow you to get an accurate diagnosis and ensure that your condition does not require treatment. 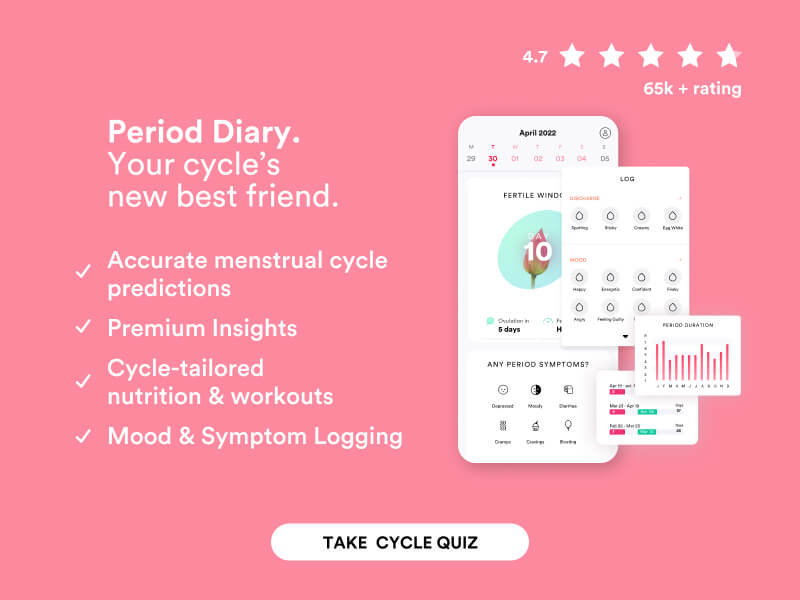