Home » Journal » Ovulation » Does Plan B Work During Ovulation? (And What If You Took It Anyway?)

Does Plan B Work During Ovulation? (And What If You Took It Anyway?)

No. Plan B will not work during ovulation because it cannot prevent an already released egg from fertilizing and attaching to the uterine wall. But it may work in other ways to help prevent pregnancy.

The primary purpose of Plan B is to prevent or delay ovulation. Ovulation is when the egg leaves the ovary and begins to travel through the Fallopian Tubes.

If, during this time, conception occurs (the sperm manages to fertilize the egg), Plan B may prevent or delay implantation by inhibiting the fertilized egg from attaching to the uterine wall (which is necessary for a pregnancy to continue).

However, Plan B is not 100% effective. Sometimes the egg will be released before Plan B can begin working. If this happens, Plan B may not be able to prevent implantation. 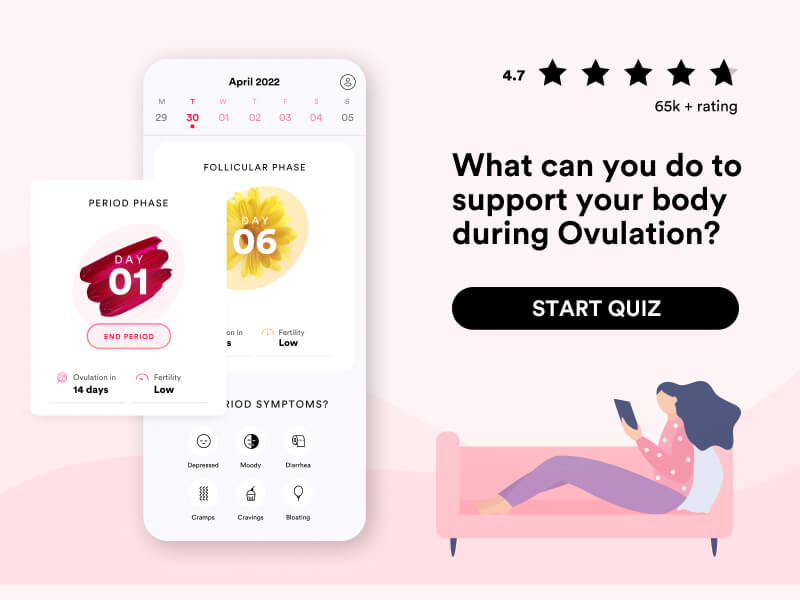 So, What Are the Alternatives?

Alternatives to Plan B include:

An Intrauterine Device (IUD) is a small, T-shaped device that fits into the uterus. There are two types of IUDs: Copper and Hormonal. Both can be used to prevent pregnancy, but the hormonal one may make your period lighter and reduce period cramps.

Depending on the dose of the hormone in the hormonal IUD, it can be used to prevent pregnancy from three to five years, while copper IUD can be used for up to 10 years.

The birth control pill is a daily pill that prevents pregnancy by stopping ovulation from occurring. It is over 99% effective when used properly every day. It is available by prescription only but is available online.

Depo Provera is a hormonal birth control injection. It prevents pregnancy by stopping ovulation from occurring. The shot is over 99% effective when used properly every 3 months. It may make your period lighter and reduce period cramps.

However, most doctors will advise you not to take Depo Provera for longer than two years due to the increased risk of osteoporosis. Women mostly use it during lactation.

The diaphragm and the cervical cap are barrier forms of birth control that prevent sperm from entering the uterus by covering the cervix during sex. Both can be purchased at a pharmacy without a prescription, but it’s best to consult with a healthcare professional beforehand because they require fitting for each individual person to ensure effectiveness and comfort.

The NuvaRing is a flexible birth control ring that releases both estrogen and progestin (a synthetic hormone) into the vagina. This prevents ovulation from occurring and also thickens the cervical mucus to make it harder for sperm to reach the egg. This birth control method can be used in place of an emergency contraceptive pill and is around 99% effective when used correctly. It is available by prescription only but is available online.

Condoms are about 98% effective at preventing pregnancy. They work by stopping sperm from fertilizing the egg. Condoms also protect against sexually transmitted infections, which is an added bonus.

What if You Take Plan B or Another Morning After Pill Anyway?

Even if you are planning on using another method of birth control, it’s still a good idea to have an emergency contraceptive like Plan B or Ella on hand. There are many reasons why this could be useful.

Plan B or other emergency contraceptive pills (morning after pills) can help prevent pregnancy for up to 5 days after unprotected sex—which means that you have more time to make a decision about whether or not you want to become pregnant. Some people find it helpful because it helps them avoid rushing into taking the first pill they can get their hands on when they experience an accident.

The morning after pills work by delaying ovulation. If you are already pregnant, this pill will not be able to terminate the pregnancy or harm your baby in any way. It has not been shown to cause birth defects.

If you have more questions about taking Plan B or levonorgestrel emergency contraception in general, talk with your doctor or a pharmacist.

How Do You Even Know When You’re Ovulating?

Ovulation is hard enough to predict when you’re, well, not trying to avoid pregnancy. When the goal is avoiding an unwanted pregnancy, it’s even harder. That’s where the ovulation predictor kits come in.

They test your urine or saliva for the hormone LH, which is released by the body right before ovulation. As ovulation is happening, the LH surge causes the egg to burst from its follicle.

The kits work best if you use them a few days before you expect to ovulate. If it’s too early, the kit won’t pick up the surge and show a positive response. If you use them a day or two later, there might already be an egg in your fallopian tubes and the test won’t detect anything.

Another option is to use the kits in conjunction with basal body temperature monitoring. However, oral tests are more popular because they’re easier to use.

If you haven’t been tracking your menstrual cycle on a calendar, it might be hard to determine exactly when you’re ovulating. By the time you feel any symptoms, it might be too late to use a test for accurate results.

Is There Anything You Can Do After Ovulation?

The morning after pill, whether it’s the regular version or the one specifically designed for use during ovulation, is a form of emergency contraception. They are not the same thing as an abortion pill, which terminates an existing pregnancy.

If you’ve had unprotected sex in the days leading up to ovulation, the pill will prevent fertilization. It’s designed to stop sperm in their tracks before they meet up with your egg.

The problem with taking it after ovulation is that it won’t have time to block the egg from being fertilized. It can only slow down the sperm, but they’re fast swimmers. They may well beat the pill to your egg and join with it, resulting in fertilization and pregnancy.

The only way to effectively use the pill after ovulation is if you know when you ovulate and how long it takes for the egg to be implanted. That means counting the days between your periods and checking to see that you’re not pregnant before you have sex.

Plan B can prevent pregnancy during ovulation if taken within 72 hours. It is not 100% effective, however, so more reliable forms of birth control methods should be used if possible.

If you have any questions about how well a specific birth control method works, please contact your healthcare provider. 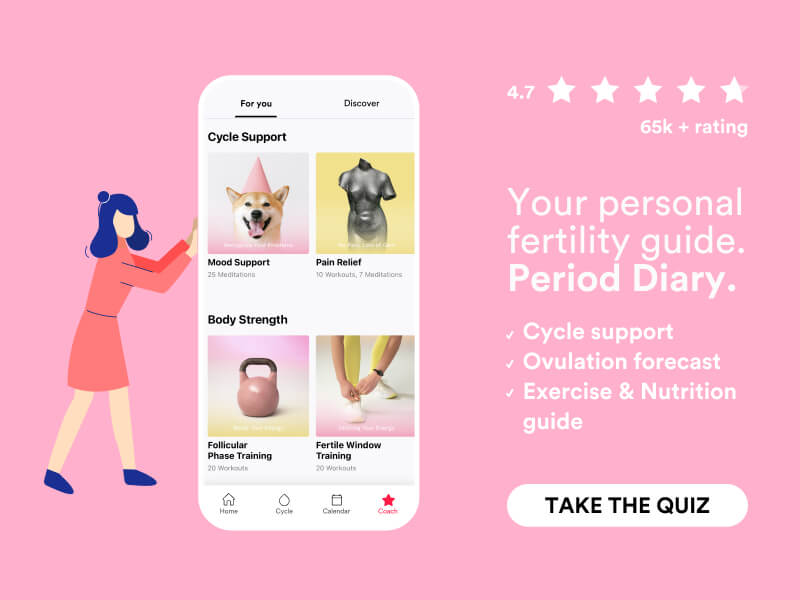